3 Brushing Mistakes You Could Be Making 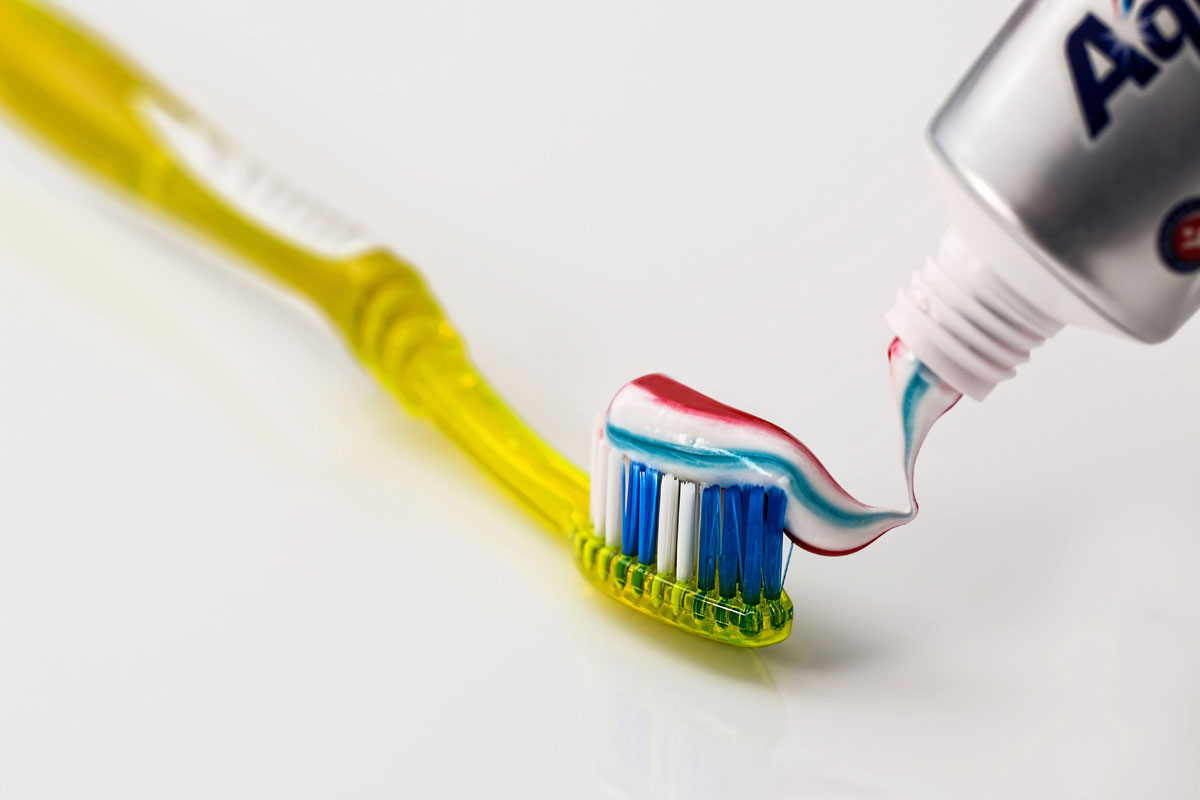 Brushing, for the vast majority of us, is something we have all been doing since before we can remember – a morning & nightly ritual. However, it might be time for a refresher. Young or old, new to brushing or a seasoned vet – here are 4 brushing mistakes that could be doing wrong to your teeth.

You Are Brushing Too Hard

Thinking that using a heavier hand when brushing benefits your teeth is vastly incorrect. Brushing too hard can actually wear your enamel away, which can create irreversible damage. Brushing roughly can also irritate your gums, which might cause them to bleed.

You Are Using A Stiff-Bristled Brush

Like the prior point, using a tough brush with hard bristles can also wear away your enamel and frustrate your gums. Avoid this by selecting a brush with softer bristles, but not lax enough to wear they fold at a light touch.

Brushing Once A Day

It is impossible to comprehend just how many bacteria can invade your mouth and procreate in just 24 hours. Not only does brushing help keep these bacteria at bay from causing any havoc in your mouth, but they also prevent illnesses by guarding your bodies #1 port of such diseases.

Brushing isn’t rocket science, no. But can it be tricky if you don’t know ALL of the helpful hints that optimally protect your teeth? YOU BET!

To learn more tips to avoid brushing mistakes, give Dental Specialty Associates a call today at (602) 795-5995!