4 Mobile Games To Pass the Time in the Dental Office 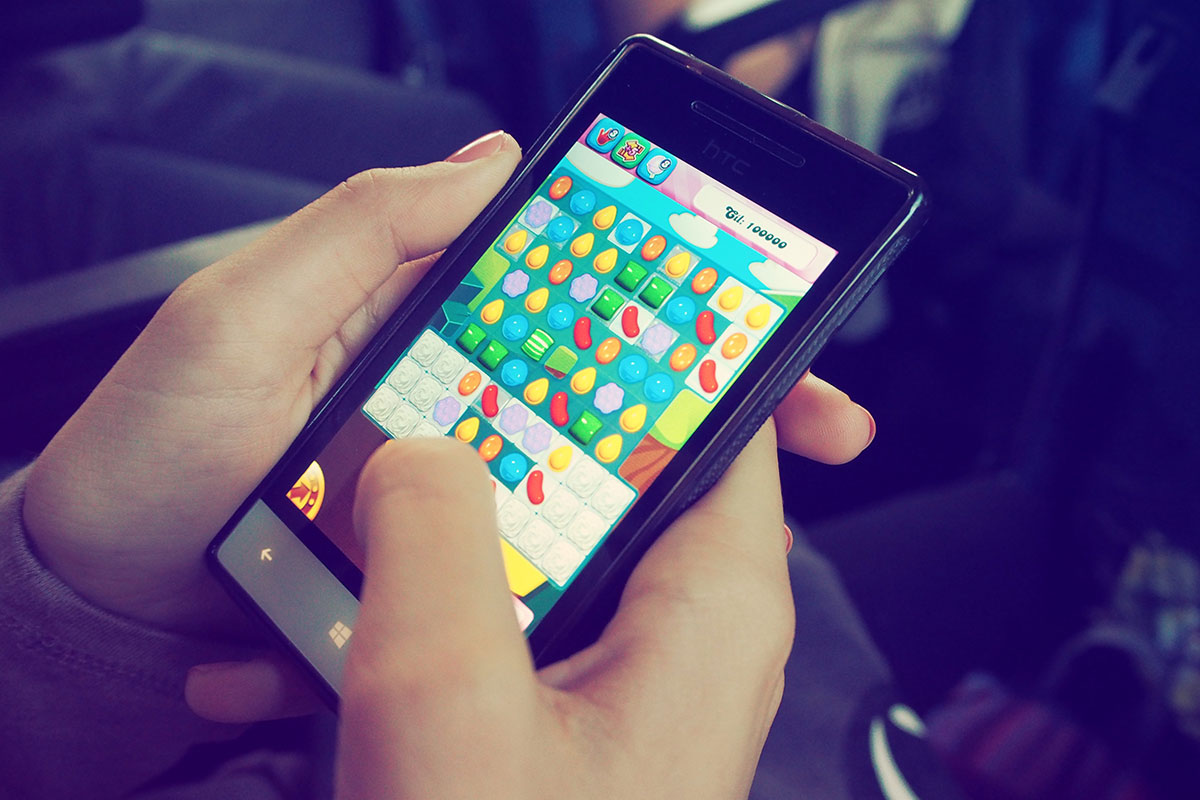 If there is one thing that both adults and children can agree on, it’s that sitting in the waiting room for their medical or dental checkup can be dull and non-eventful. Not only are we bored to tears, but we may also experience anxiety and dread for what’s to come.

For readers that are familiar with this type of situation, breathe a sigh of relief! Here’s how you can quickly pass the time waiting for your doctor with fun and engaging mobile games!

Many patients — young and old — love to watch their favorite teams pass the pigskin around, battling for dominance on the field. With American Football Champs, you can be the leader of your team, crushing your opponents and demonstrating supreme athletic prowess.

This game is available for both iOS and Android devices and provides tons of intuitive features that mimick real football scenarios. Whether you want to shine as a quarterback or break down the opponent’s offense with intelligent defensive strategies, American Football Champs does it all!

Moreover, users can customize their team and battle through the ranks to dominate the competition. After they work their way through lower-ranked teams, they can face worthy opponents and bring home the championship trophy! Once a player has won the championship, they can unlock new teams, fields and plays that will improve their strategy and technique.

One of the best games that will calm your nerves and soothe your mind is Happy Color. This game allows users to paint beautiful masterpieces from the comfort of their waiting-room chairs.

With over 4,000 pictures to color and engage with, users will never find themselves bored or out of ideas. All of these pictures are available once the user downloads the game on their respective devices. If you’re ready to breathe life into your inner artist, Happy Color is the game you need!

Clash Royale is, without a doubt, one of the most electrifying games that will revolutionize your waiting-room experience. In a matter of seconds, users get thrown into a head-to-head battle with players from across the globe.

With each match lasting around 3 minutes, players need to think on their toes and use a combination of soldiers to conquer the battlefield. While this game is free to play, users may purchase in-game items and units that will take their game to the next level. Here is a brief list of features players will love:

If you’re tired of nearly falling asleep while waiting for your doctor, play Clash Royale and see if you have got what it takes to be a champ!

With League of Legends on PC surpassing 100-million active players, Riot Games decided to bring the game to mobile users. Wild Rift is a complex multiplayer online battle arena (MOBA) that forces players to work with teammates to destroy the enemy’s nexus.

There are five players per team, with each player choosing a specific character. These characters range from healers, damage dealers and tanks, and are used to form unique team combinations to defeat their opponents.

Around the map are monsters that users can defeat to gain powerful bonuses. These monsters include blue sentinel, red sentinel, Baron Nashor, the dragon, Elder Dragon, Gromp and other powerful foes.

The map is divided into four areas: mid, top, jungle and bottom. Players have a lane phase where they try to kill minions for gold, all while damaging their opponent in the lane and asserting dominance. Once players have garnered enough gold to purchase powerful items from their base’s shop vendor, the game gets exciting and chaotic!

Players can demolish enemy towers and make their way into their opponent’s base to destroy their inhibitors and nexus. Once the nexus gets destroyed, the game is over.

We won’t lie: League of Legends: Wild Rift is for the user that enjoys quick reaction times, on-the-spot decision making and smart strategy. If this sounds like you, try Wild Rift the next time you’re in the waiting room!

As you can clearly see, sitting inside a waiting room does not have to be likened to watching paint dry or the grass grow. It can be fun, exciting and full of action! Try these interactive mobile games the next time you go in for a checkup. Just remember not to forget your appointment while you’re in the throes of battle and domination!

Eating Healthy On A Budget

How To Get Better Sleep For Your Health

Hand Sanitizer Versus Hand Soap: Which One Should You Use?