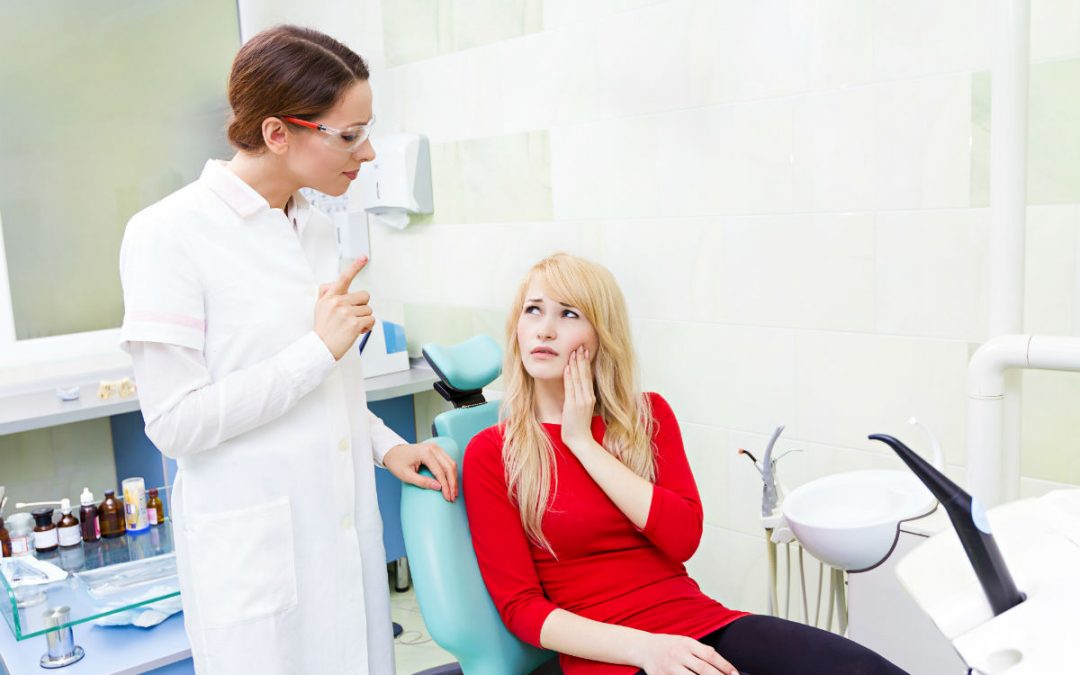 Root canal therapy. It’s hard to think of another phrase in the world of dentistry that’s as wrongfully maligned and misunderstood as those three words. Root canals can be a vital procedure that can save your smile and spare you from suffering. But many people hesitate to do them because of all the misinformation and myths concerning this safe and beneficial process.

Our practitioners at Dental Specialty Associates have years of experiencing performing root canals. We know the ins and outs of the treatment and can assure you that most of what you’ve heard about them is simply not true. Here are four of the most common root canal myths. Knowledge is power. Don’t let yourself be powerless in the face of crippling pain. Get a tooth infection treatment today!

The most common myth that surrounds root canals is the idea that the procedure is very painful. This is simply not true! On the contrary, performing root canals can relieve pain by caused by the inflammation of the pulp chamber or a dental infection. Root canals can be done while patients are under anesthesia. It should be no more painful than getting a filling done.

Root Canals Do Not Work

Many people believe that you’re better off removing a tooth infection than getting a root canal. Root canals can often “fail” and have to be done over and over again. The fact is that the procedure has a very high success, and in about 85% of cases the treatment can last a lifetime. In some rare cases, the tooth could get an infection again years after the initial treatment. In a situation like that, you’re still better off going with the root canal than pulling the tooth infection. Once a natural tooth is gone it’s gone forever. You’re much better off leaving a treated tooth in your mouth where it can continue to be of use than to yank it out and create a void in your smile.

Root Canals Are A Lengthy Process

A root canal can often be done in a single session over the course of a few hours. You may have to come in for follow-ups and additional treatments, depending on the severity of the initial infection and how your body responds to the procedure. But despite the belief that a root canal is an intensive, multi-stage process that takes months to do, it’s actually a fairly quick and self-containing operation.

One of the most destructive myths surrounding root canals is the notion that they release bacteria trapped inside the treated tooth. This could lead to the spread of illness throughout the body. At one point, it was thought that trapping bacteria could trigger illnesses as deadly as kidney or heart disease. We know now there is NO evidence that shows any kind of link between root canal therapy and the spreading of illness.

For more information about root canal therapy and how we can help you achieve better dental health, give Dental Specialty Associates a call at (602)-795-5995.

Our highly trained teams specialize in all areas of dental care treatments, from general dentistry to cosmetic and surgical procedures.