The Reasons Root Cause Was Removed From Netflix 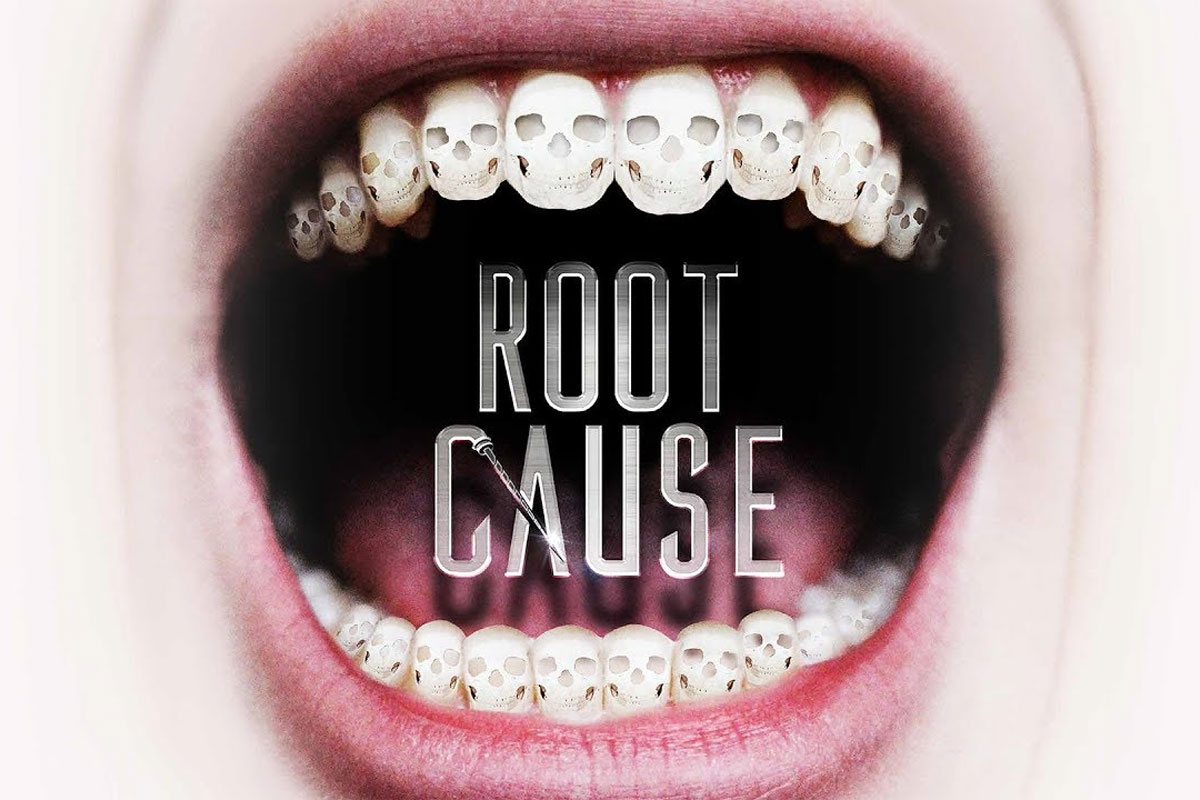 The chances are good you have either viewed or heard about a Netflix documentary titled Root Cause. The film placed dentists under unnecessary stress due to the numerous inaccuracies in the documentary. Unfounded and inaccurate links were made between root canals, heart disease and breast cancer. It is important to understand these supposed facts came from research conducted during the 1920’s. The documentary actually questioned the appropriateness and safety of the root canal procedure. If you were appalled by the statements made during this film, you were not alone. The documentary has been quietly removed for the 58 million Netflix subscribers. Unfortunately, the documentary has not yet been removed by the other carriers.

The Fight Against the Inaccuracies

The (AADR) American Association of Dental Research, the (AAE) American Association of Endodontists and the (ADA) American Dental Association denounced the documentary. All of these associations have been highly respected for many years. You may have already heard about the warnings given to Amazon, Vimeo, Apple and Netflix that dangerous misinformation was being spread due to this film. Root Cause made claims stating 98 percent of all women who experienced breast cancer had a root canal performed on the same side of the body the cancerous tumors were located. I am ashamed to admit I researched this information because I had initial doubts as to the validity of this claim. I conducted extensive research and there is absolutely no research to back this claim.

The scientific and medical communities have stated the root canal procedure is both effective and safe for saving the natural tooth of the individual and eliminating severe pain. According to the AAE, the documentary based their “facts” on experts and physicians considered extremists by the vast majority of the medical community. Many of these individuals have already had their licenses revoked or have extremely questionable reputations. The reason you have most likely heard questions as to the safety and effectiveness of the root canal procedure is because this treatment has been consistently debunked for almost 100 years. It is important to note every negative accusation made regarding the root canal treatment has been proven to be false.

The Impact of the Documentary Regarding Anti-Vaccination Documentaries

Several days before Netflix made the decision to remove the documentary from their service, Amazon began removing several documentaries regarding anti-vaccination. You must understand the claims made in these films that vaccinations are harmful have already been debunked by a staggering amount of conclusive scientific research. I do not believe films or books should be censored due to controversial claims or ideas. Using conclusive new research is a valuable asset for improving the quality of both medical and dental care. This being said, there was no viable reason to combine interviews using experts with no expertise or authority and ludicrous stories as an excuse to make this documentary. The fact the major media made the documentary available in the first place is appalling due to the proven inaccuracies.

This type of film is dangerous to the health of the public. You may become afraid to seek care for pain or illness due to this kind of documentary. This action can place your life in danger. It is true having a tooth pulled as opposed to having a root canal will not end your life. This being said, declining the root canal will result in numerous issues. You will experience bone loss in you jaw and your face. This often creates a sunken look resulting in a much older appearance. Unfortunately the dental sector has been targeted with incorrect information during the past. You may remember all the inaccurate claims made by groups against fluoridation. They stated there were links between fluoridated water and conditions including ADHD, thyroid issues and cancer. Science has already proved fluoride is effective and safe.

The Importance of Understanding the Research

The key issue with exposing you to alarming medical claims is you may not be able to determine which research is accurate and which is invalid, outdated or simply a scam. You can access more information using the internet than you will ever be able to use. The problem is a lot of the current sources are extremely dubious and the theories completely inaccurate. If you typed in an inquiry regarding any possibility of root canals causing cancer, there will always be results confirming this link. This is because the claims of Root Cause are from studies conducted during the 1920’s. At this point in time, science and technology were not nearly as advanced or able to determine the truth or falseness of this potential link. It is extremely important you understand any link between root canals and disease is unfounded and has been proven incorrect. The best possible way to fight these inaccuracies is to educate the public.

Get To Know Your Endodontist

Root Canal vs. Tooth Extraction: Which One is Best?