The Surprising History of Extracting Teeth 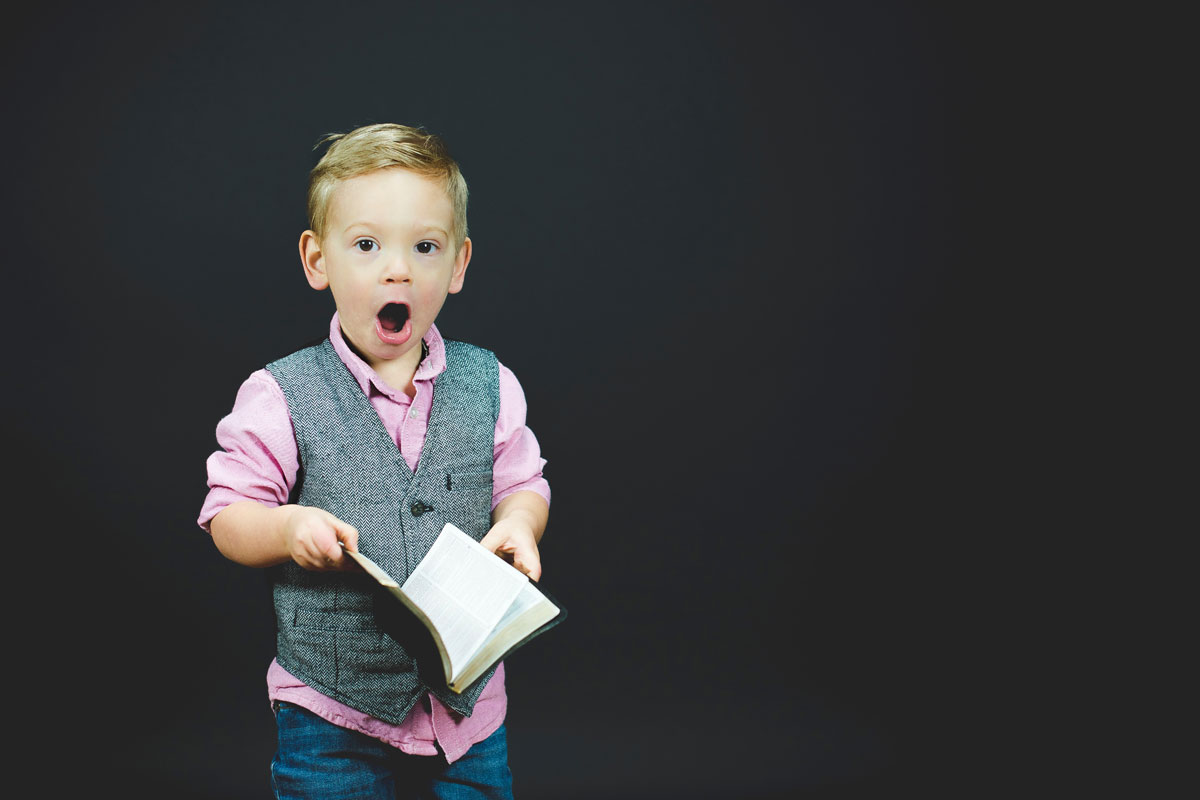 Toothaches have been with us since the evolution of teeth and extracting teeth. I wonder what poor Homo erectus did when suffering with a toothache. He probably just suffered and probably became very bad tempered.

Significant tooth decay did not appear until hunter-gatherer societies became agrarian. The change in diet included a large increase in carbohydrates which then led to tooth decay. Early man was primitive but he was also pretty smart. Some time around 8000 years ago someone in the area that is now Pakistan was using a drill to remove tooth decay. Examination of Neolithic skulls have revealed the handiwork of at least one very early dentist.

A Sumerian text in about 5000 B.C. taught that the cause of tooth decay was tooth worms.

Proposed cures for toothache were numerous. Early Egyptians wore amulets. An Egyptian named Hesy-Re, is known as the first dentist. Praise for his dentistry is inscribed on his tomb. Unfortunately it doesn’t delineate what he did to earn the praise. Pliny, the Elder, recommended finding a frog at midnight and asking it to take away the pain.

The doctor to Emperor Claudius around 50 A.D. had his toothache patients inhale smoke produced by scattering certain seeds on burning charcoal and then rinsing the mouth with hot water. This was to expel the tooth worms.

On the more practical side Aristotle and Hippocrates both wrote about the treatment of tooth decay. A primitive forceps was used for extracting teeth. Some dentists at that time were able to weave wire in the teeth to stabilize loose teeth.

From about 500 A.D. to 1100 A.D. monks were well educated and well trained and did some of the surgical procedures of the time. Barbers handled the rest of the operations, especially blood letting and tooth extractions. In 1163 the Pope put a stop to all surgeries by monks and the field was left open to the barbers. Barbers were, after all, very skilled with knives and razors. In fact, the barber pole, red and white spiraling stripes, is a symbol of the blood letting; red for blood. white for bandages.

In the 1300s a Barbers’ Guild was established which divided the barbers into two groups: those with the skills and training to do procedures and those who were relegated to blood letting and tooth extractions. Pliers from a blacksmith’s foundry were the only device available.

Barbers would often go to fairs and advertise painless tooth pulling. A shill in the audience would come on the stage, feigning severe toothache. The barber would pretend to extract tooth, pulling out a bloody molar he had palmed earlier. The supposed sufferer would jump for joy. The barbers set up near the bands at the fairs so that the music would drown out the screams of their patients.

If the tooth was loose enough, the barber would tie a string around the tooth and yank hard to extract the tooth. This was a much less painful and dangerous procedure than the pliers. The pliers often fractured other teeth and sometimes the jaw. The procedure was far from sterile and infection was a common problem and some people bled to death.

The Renaissance and the Rise of Tooth Decay

In the 1400s refined sugar was introduced into Europe but only reached the tables of the wealthy. While their betters were munching on sweets, the poorer folk suffered fewer toothaches. Queen Elizabeth I was known for her blackened teeth. George Washington had a tooth extraction every year after age 22. He supposedly had a set of wooden false teeth but his dentures were actually ivory.

The earliest instrument designed for tooth extraction was the dental pelican, which was shaped something like a pelican’s beak. The pelican was replaced in the 1700s by the dental key, which was fitted down over the affected tooth and was better able to grip the tooth. Both still often caused more damage than relief.

The Development of Modern Dentistry

Modern dentists no longer have to seat their patients on the floor and have helpers to hold them down. Dentistry is as close to painless as possible now. There is no excuse to suffer the agony of a toothache these days. And extracting teeth is no longer dangerous. See your dentist regularly.